The Filipino – Chinese community – families, businessmen, and with noticeably a large number of photographers all joined in the festivities last Januray 23, 2012. 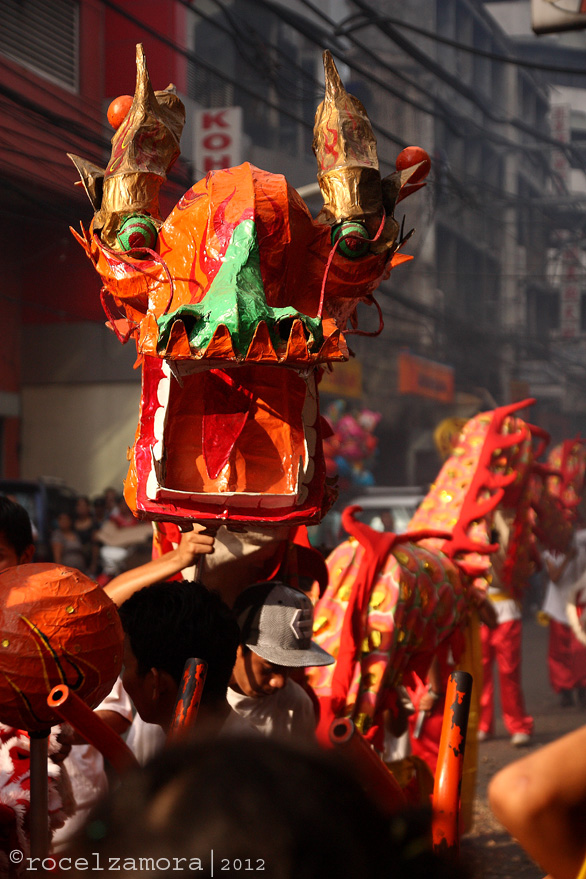 Filipino-Chinese people flock to a Chinese Temple to pay respects and wish for good fortune. 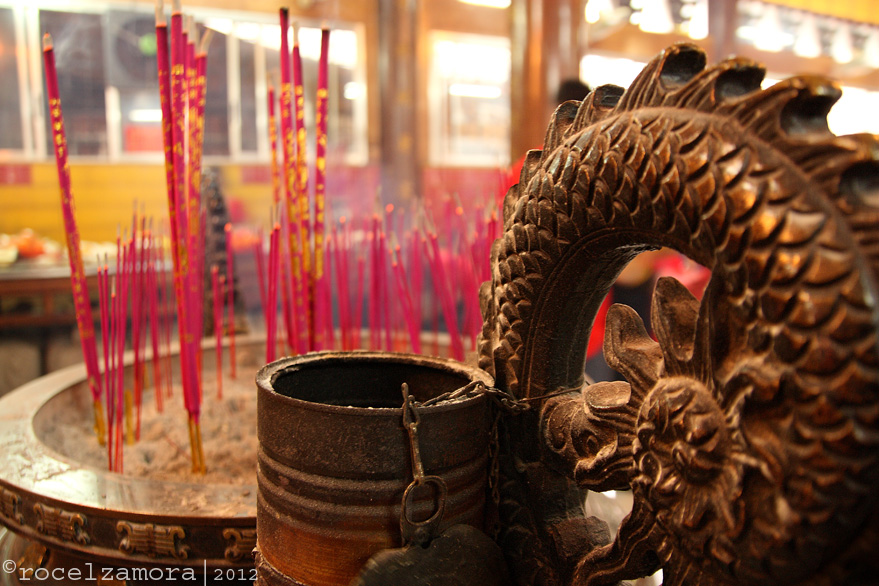 Street Parade of Dragons and Lions. 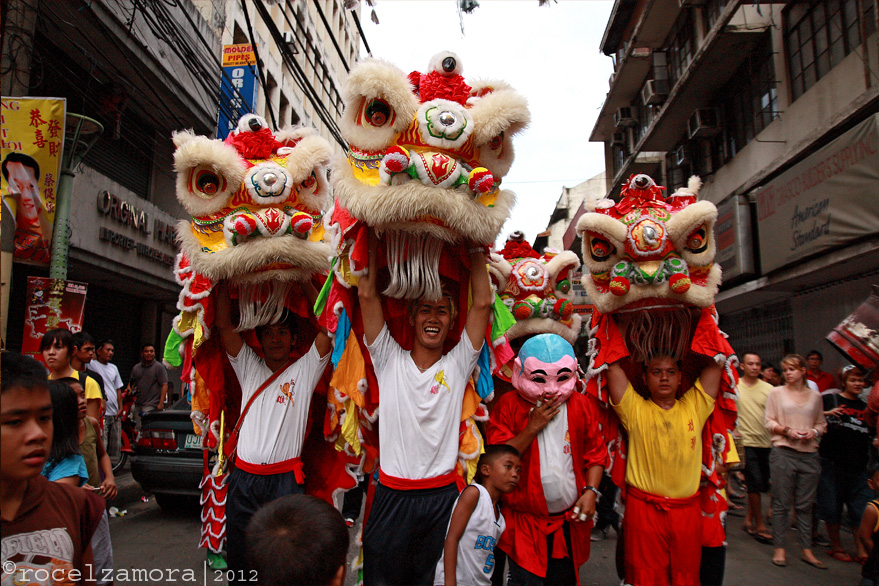 Even “Luya” – ginger is considered as a lucky charm for this year. 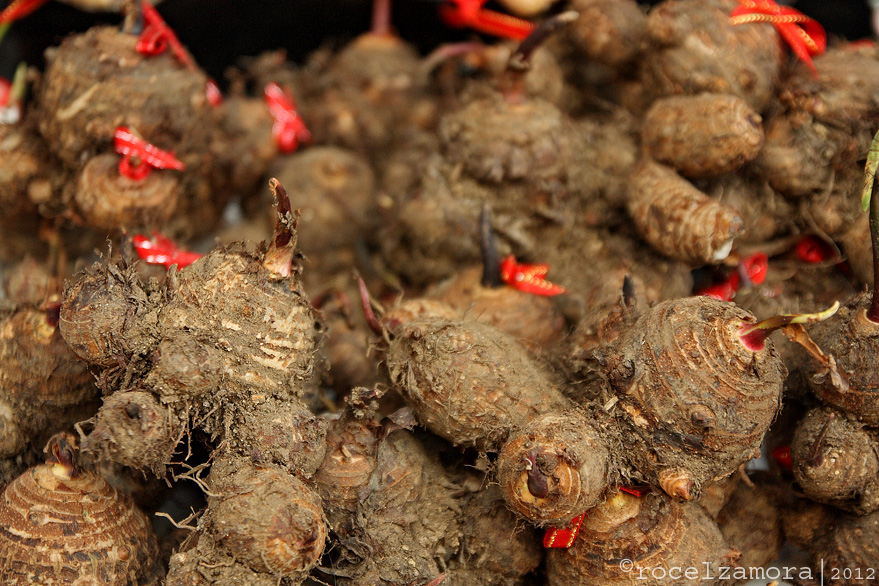