A man carrying his boat paddle passed me by as the first rays of daybreak shone, reflecting on the dark waters of Sampaloc Lake. I was fidgeting as I set up my camera and tripod to take his photo. Wearing tight-fitting pants with metal studs and a pair of high-cut Chucks, I easily stood out as the photography newbie then. The year was 2011. The man took a short look at me before he paddled through the waters on his bamboo raft. He either aimed to have his first catch of the day or go back to one of the stilt houses that might be his home. I never really knew as I already lost sight of him as he paddled on. My focus has shifted to the various frames of moments that enticed my senses – blossoming pink lotuses, a father and daughter catching fish and the golden sun rising behind the holy mountain, Mt. Banahaw. 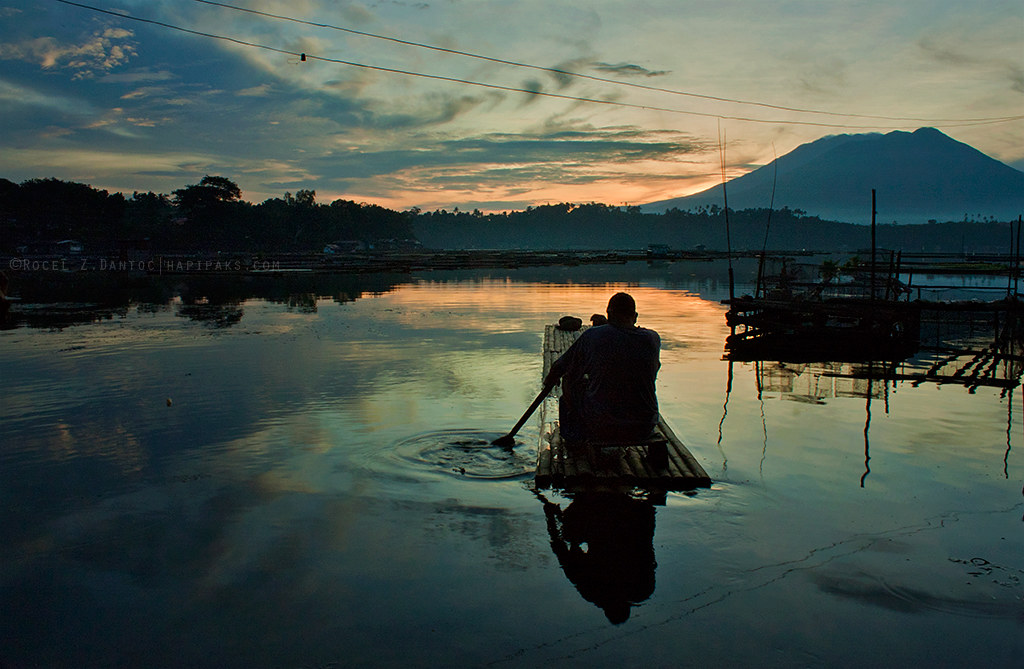 What’s in a NAME?

If there would common ways to tell the story behind the names of certain places in the Philippines, it would either be a name of a scorned woman or a curse by a fairy disguised to be someone in dire need of help. Such is the case of Sampaloc Lake, one of the seven lakes in San Pablo City, Laguna. Legend has it that the land which had a huge Sampaloc (Tamarind) tree, was owned by a selfish woman who did not show compassion to a fairy disguised as an old man asking for help. He was driven away and hurt by the woman’s dogs. Moments later, as the thunder roared, the land sank into a pit and was eventually filled with water. Thus, the villagers called the lake after the Sampaloc Tree. 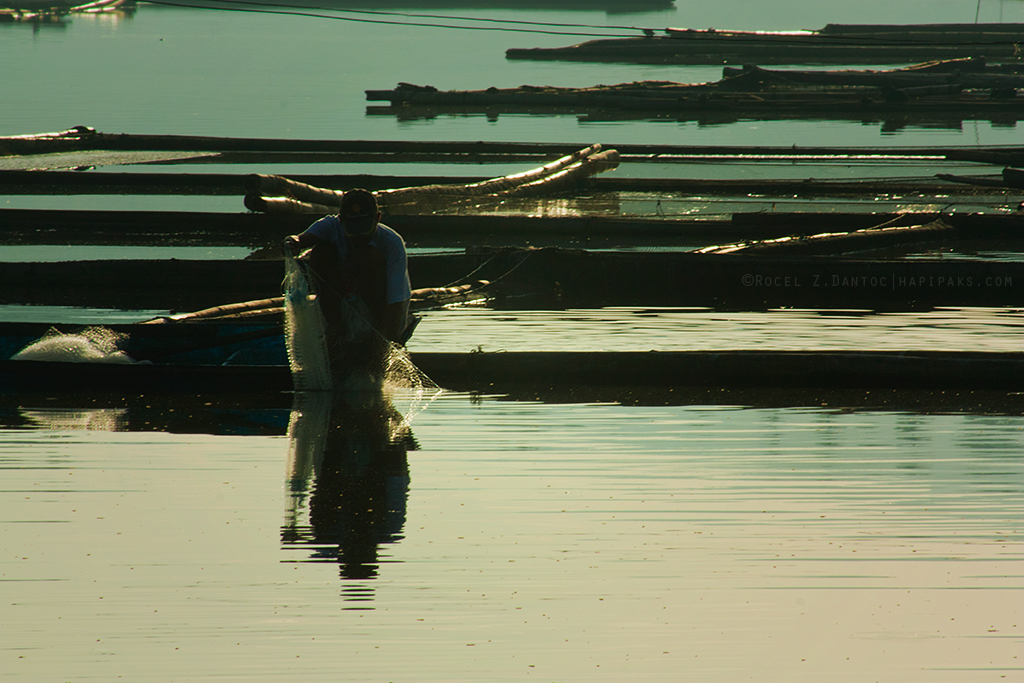 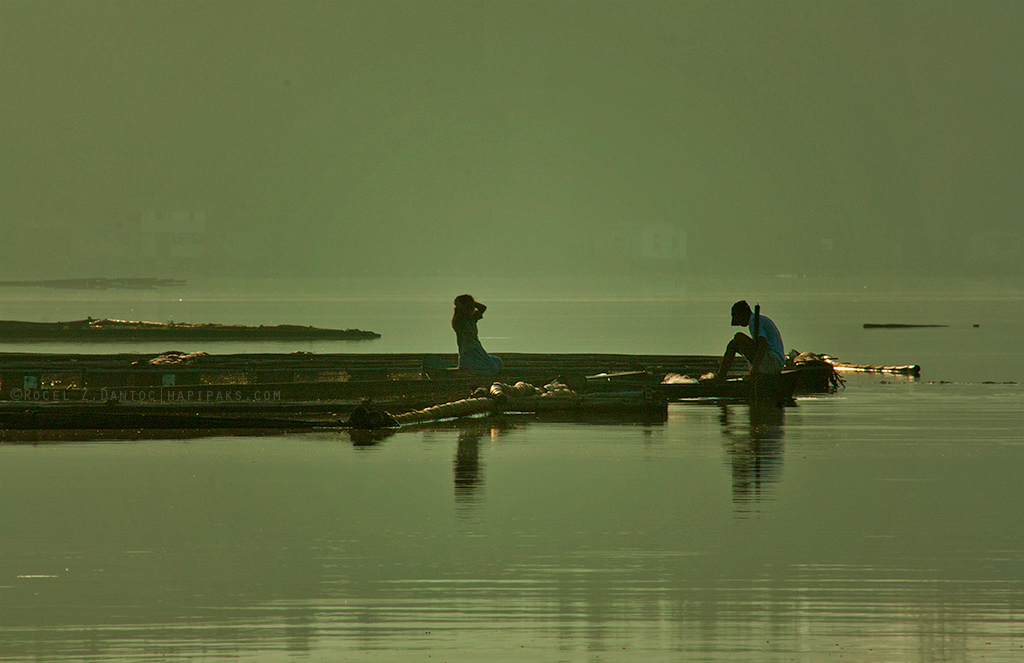 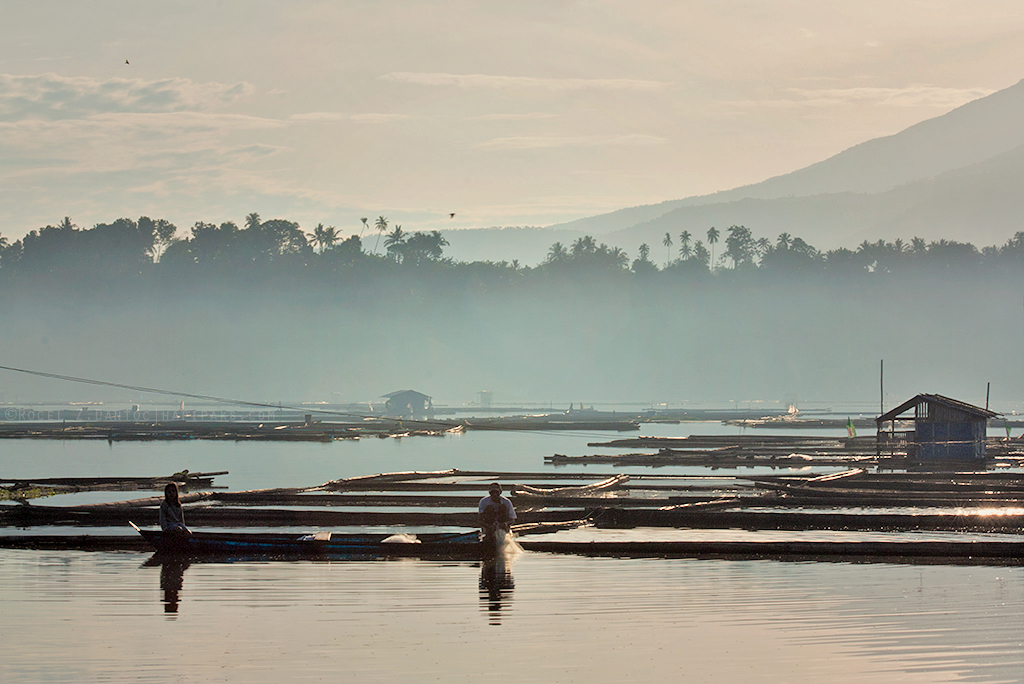 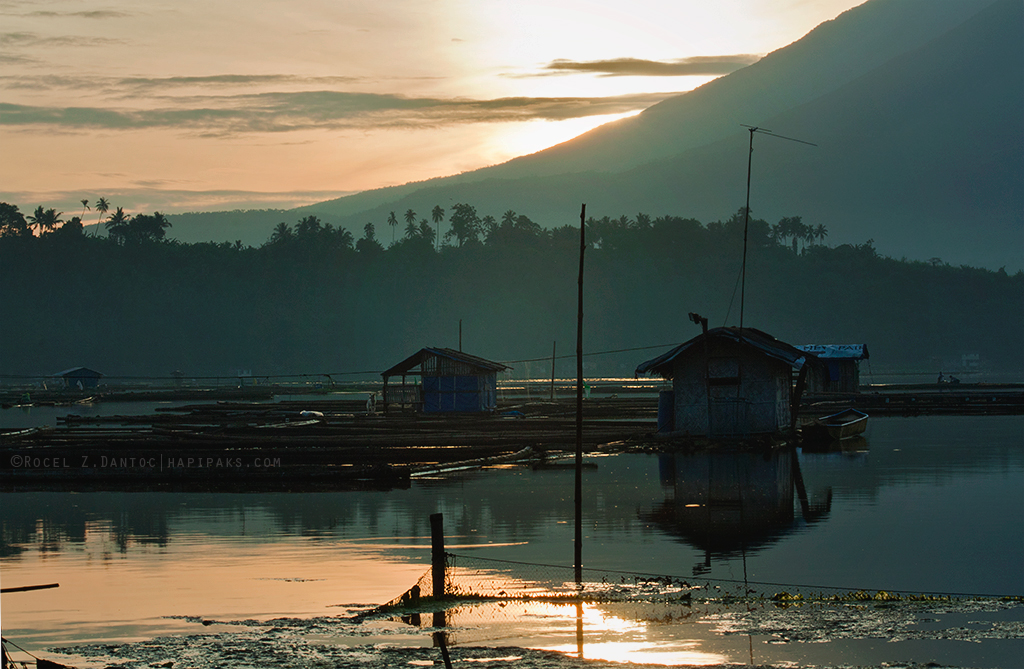 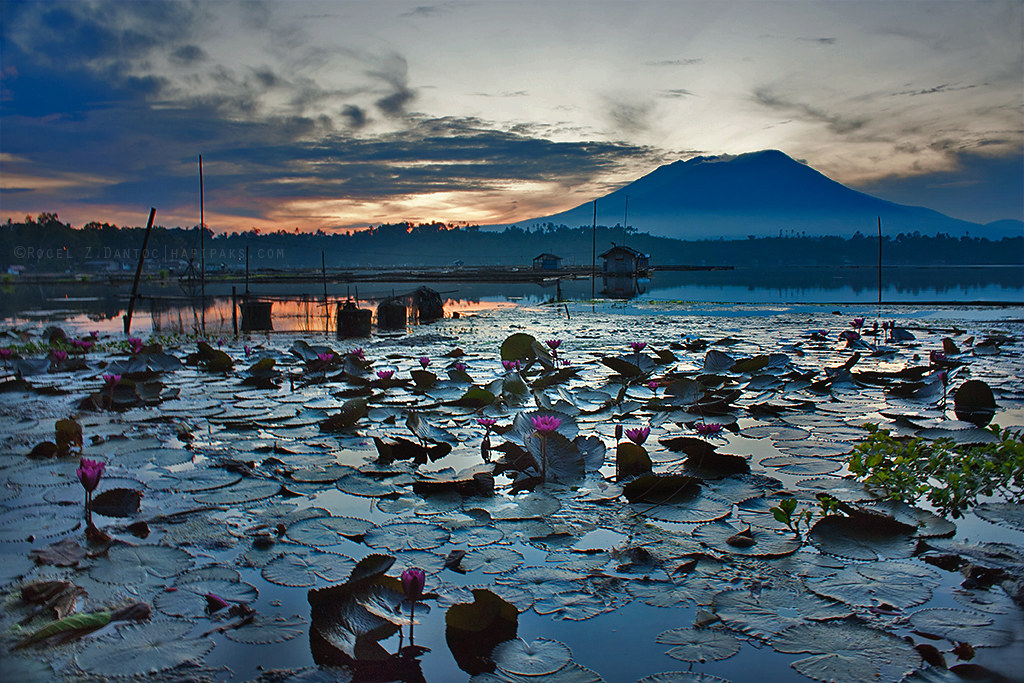