Banderitas (buntings) lined the streets and videoke music blasted from large speakers as people from in and out of Tondo enjoy the merriment. It is definitely fiesta time again to start the year 2016. Games were being held simultaneously in different areas as other people tread the streets carrying various sizes of the Sto. Niño, Tondo’s religious patron. A few fireworks set-off in front of me. I stopped in my tracks, my eyes half-closed, frozen, for fear of another blast or just unsure if the street was just covered with its remnants. “Ate, ok na. Tapos na.”, surprised by the gesture of two boys, smiling as they re-assured me. I know I was scared silly. I just laughed it off, quite embarrassed with myself and moved on to capture the festivities.

Tondo is one district of Manila where the middle class or even the rich live among the poor, where thugs and religious mingle and it is also where I’ve met the most fun-loving people in the Philippines. Living here for more than a year opened up my eyes to the warm and very vibrant spirit of Tondo. The Sto. Niño fiesta is my first and the start of my many chronicles in capturing Tondo, my new home. 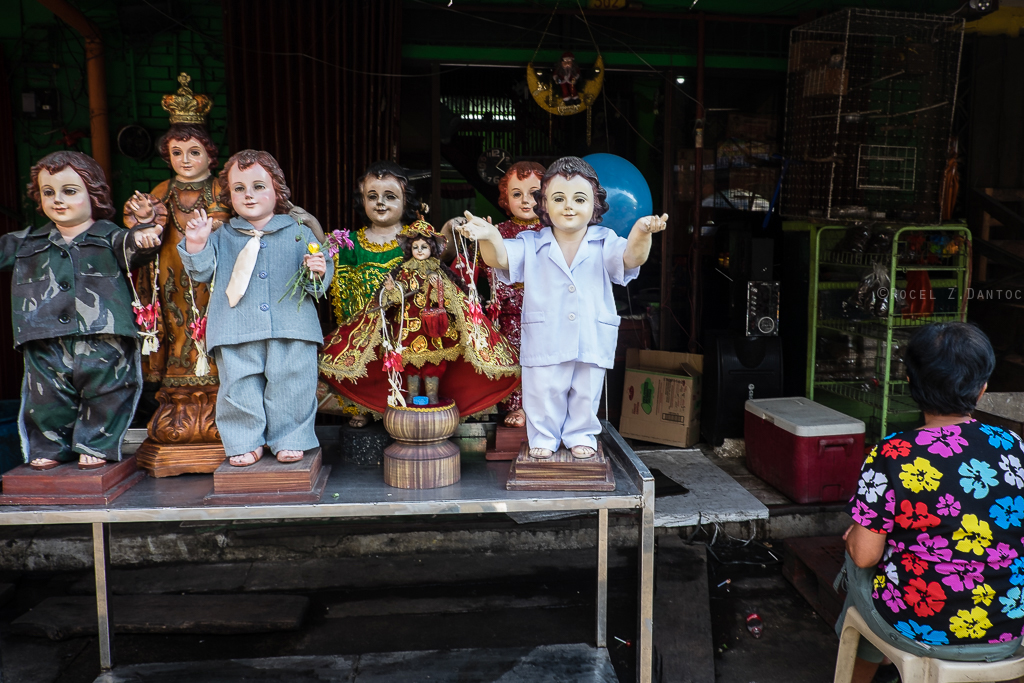 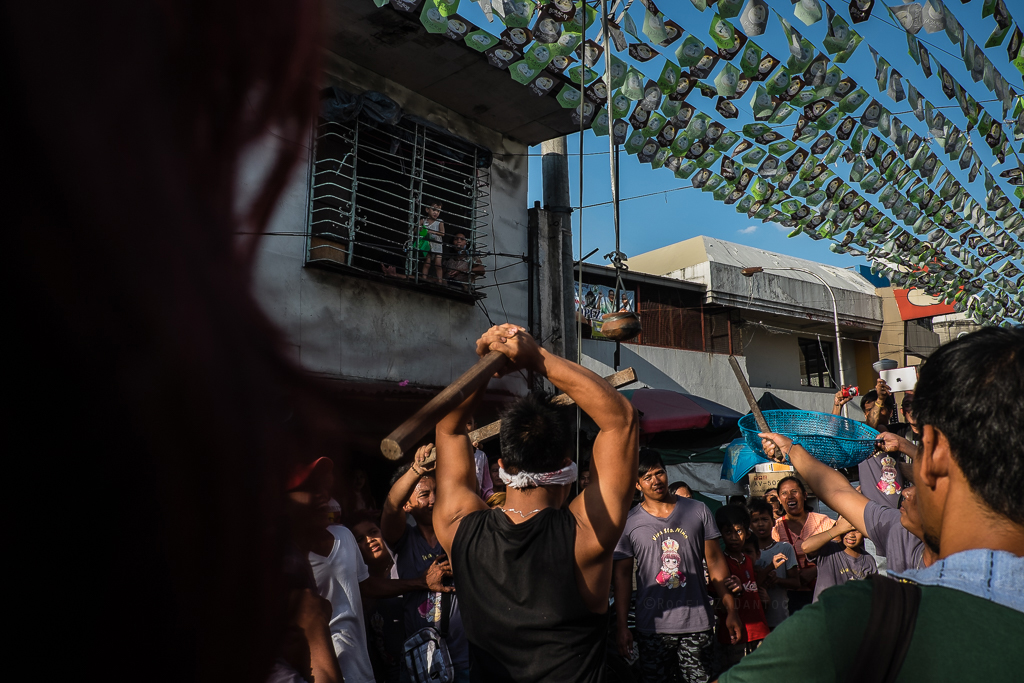 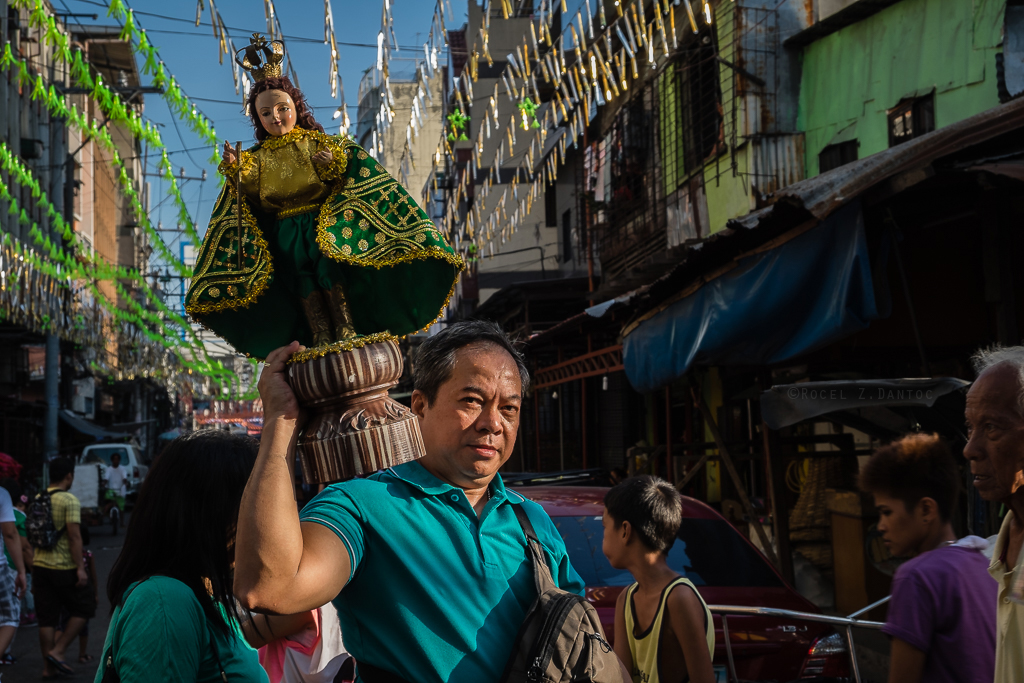 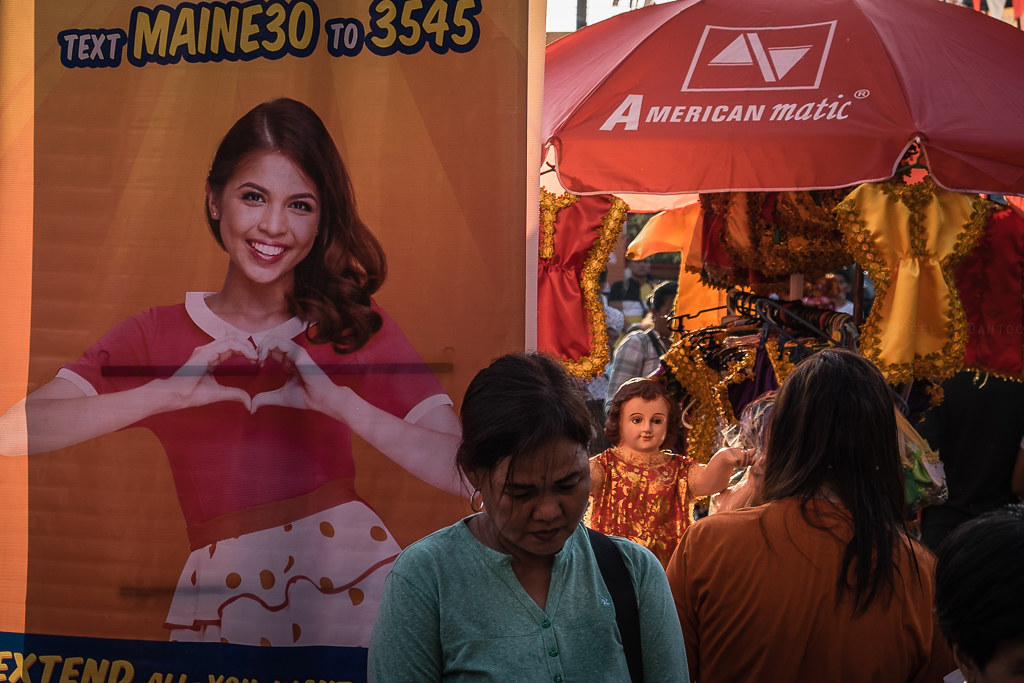 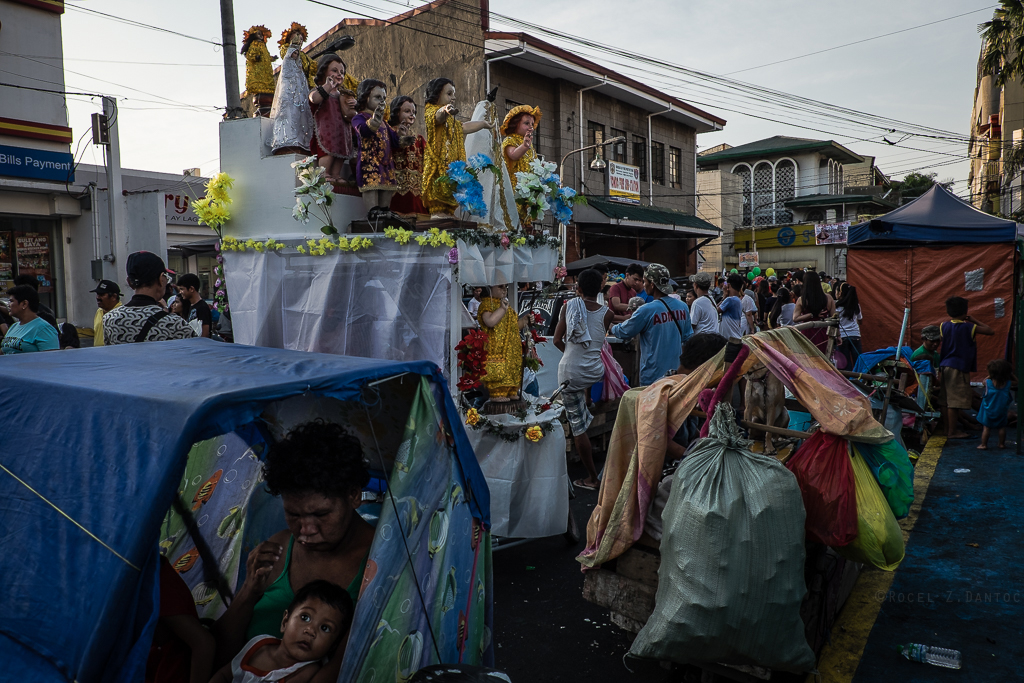 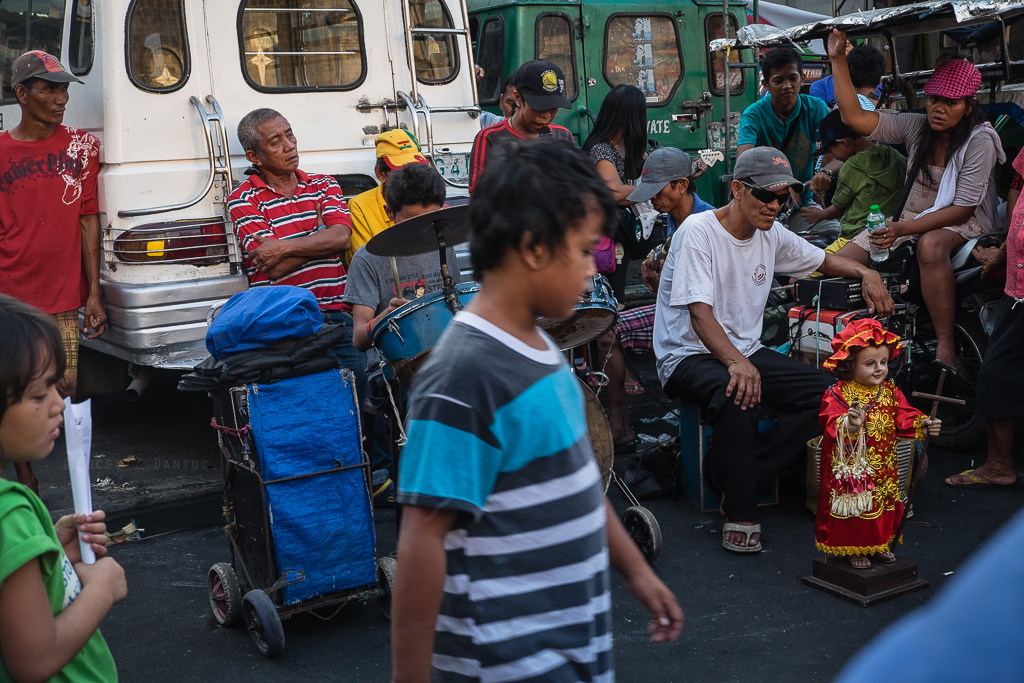 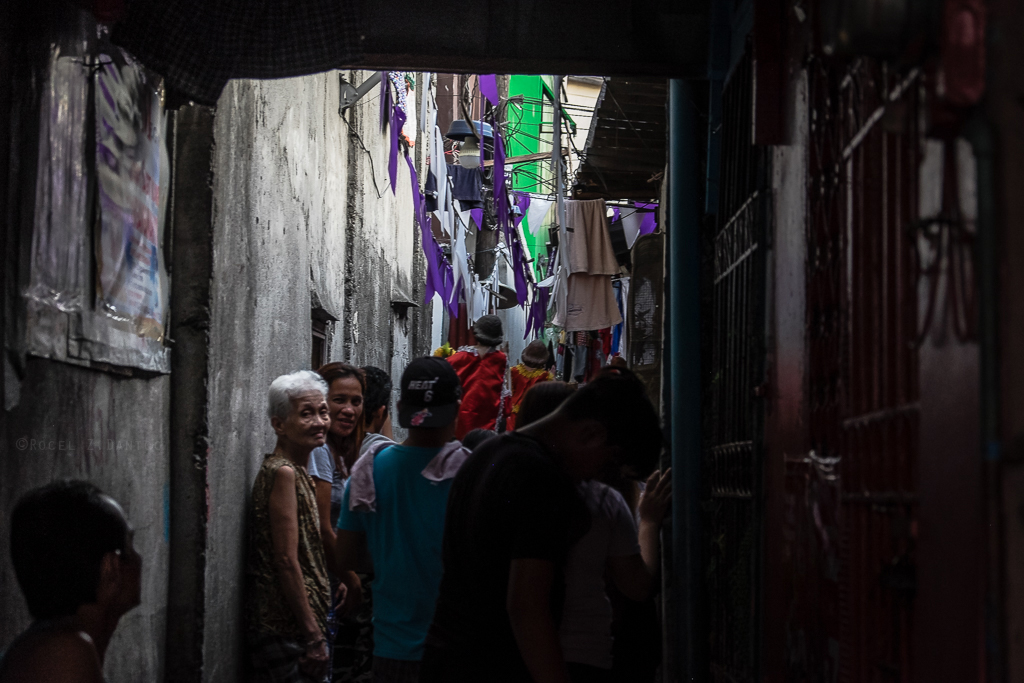 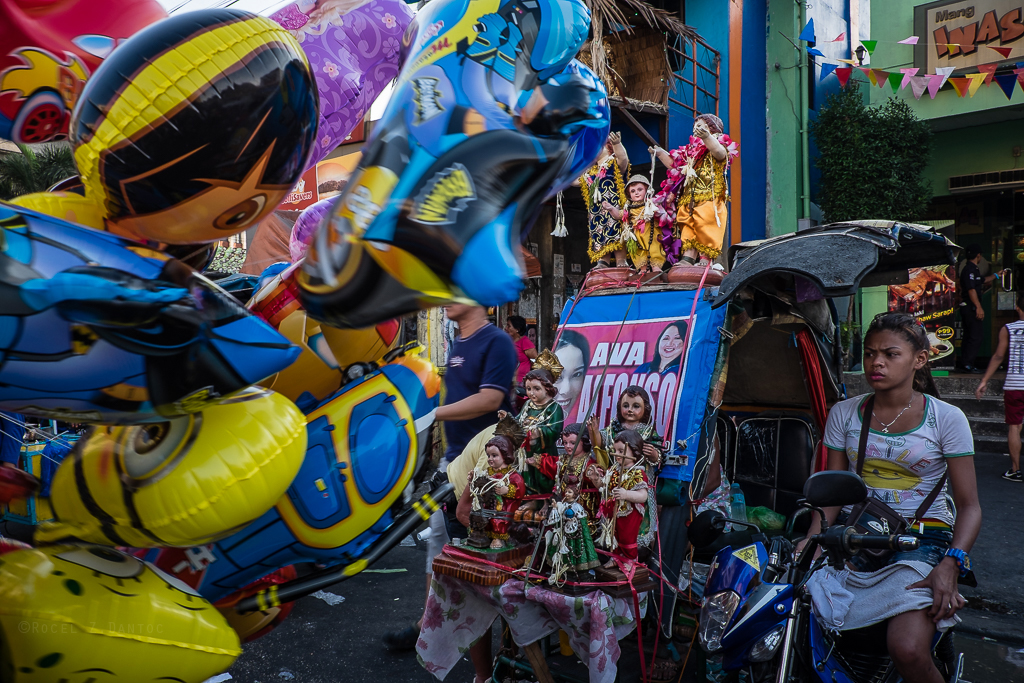 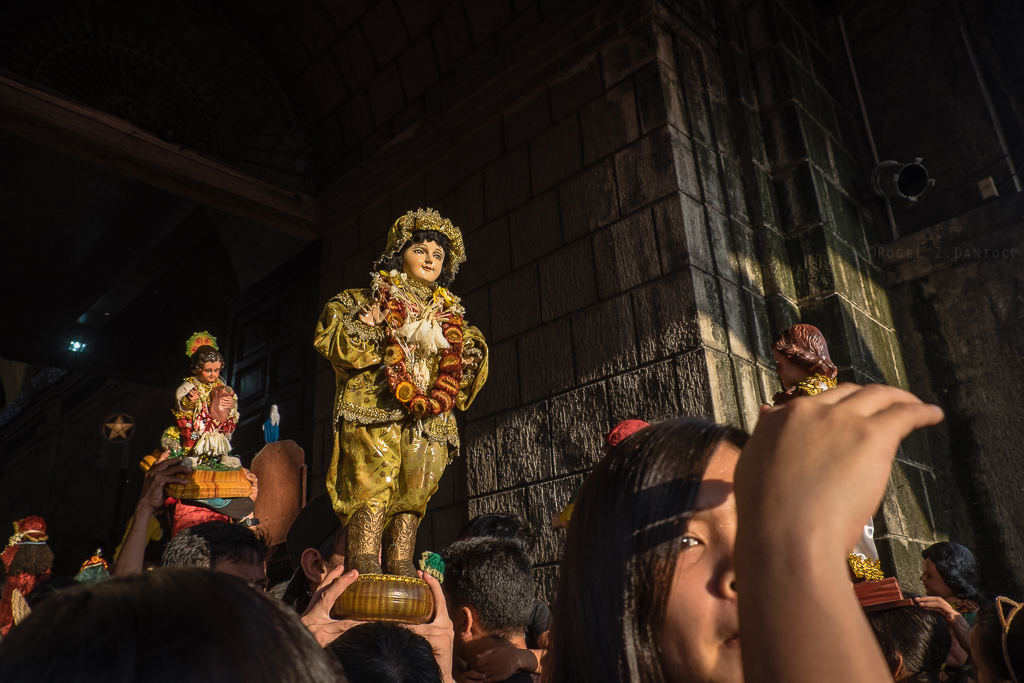 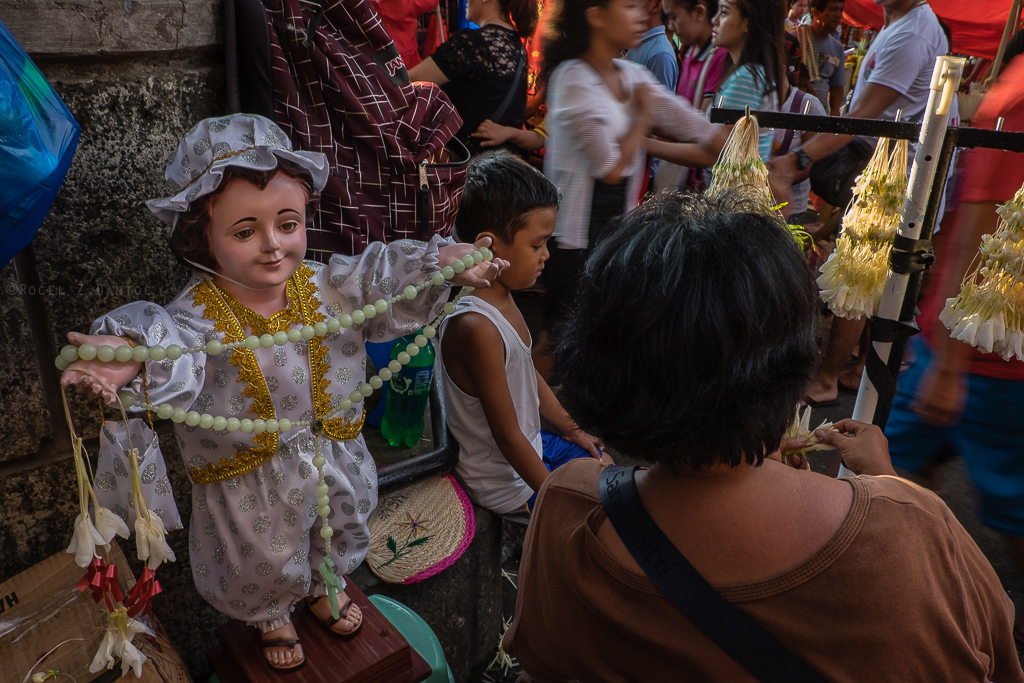 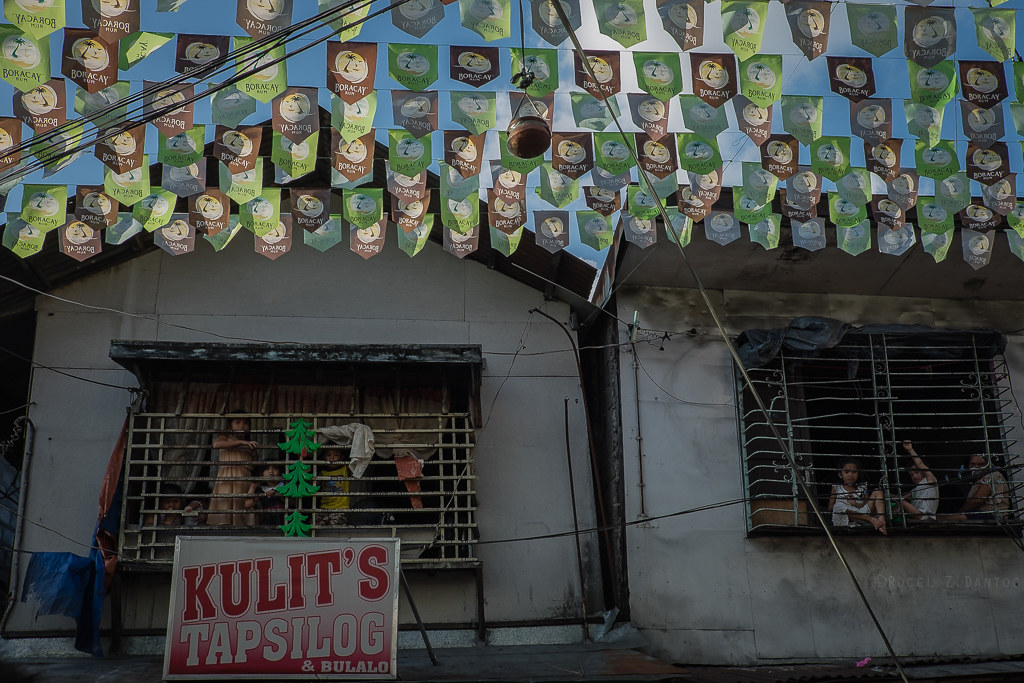 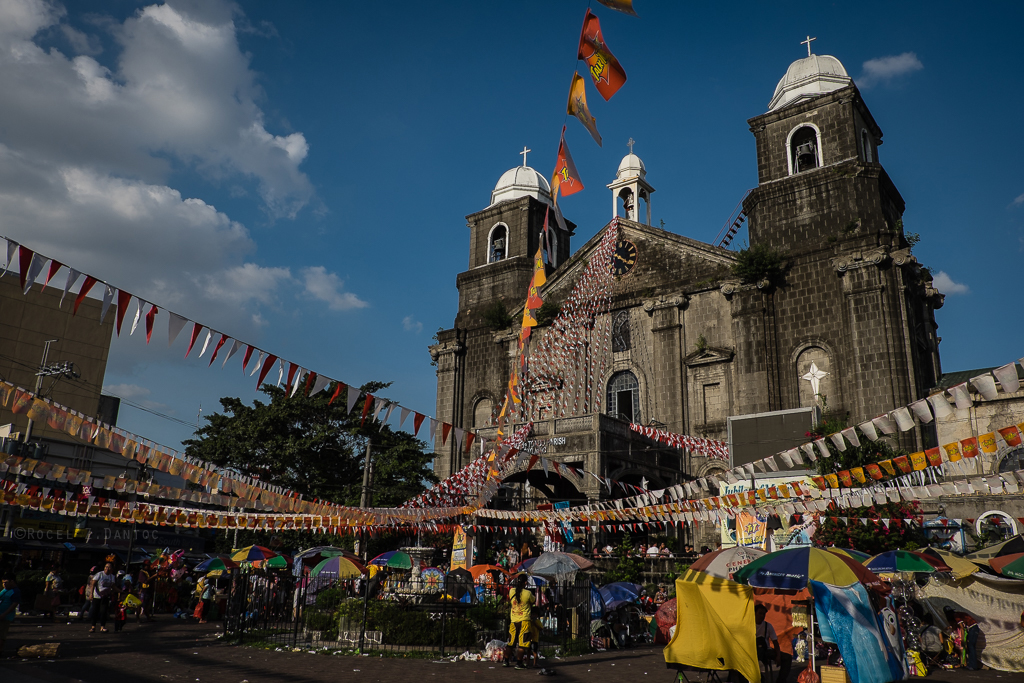 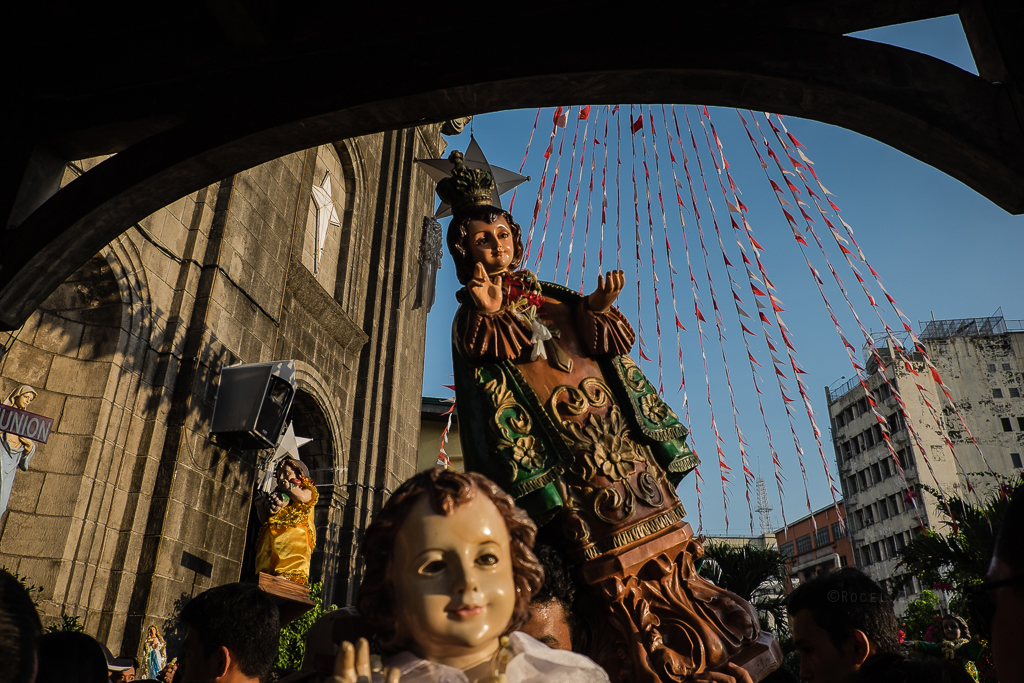